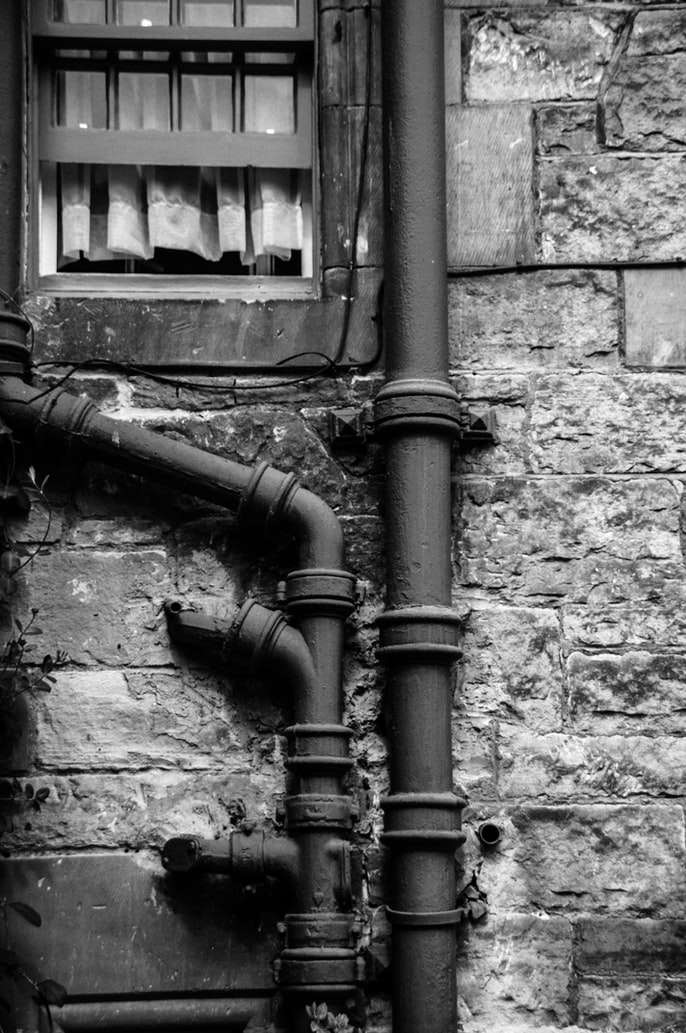 Living in a house that’s been in your family for generations is a great thing to have. All that history and the unique charm brought on by an older home should be treasured for several lifetimes. However, an older house may also come with some disadvantages, such as an old plumbing system. If you want your home’s plumbing to be in tiptop shape, you should have it checked by plumbers in San Fernando Valley to assess if there are any problems. In fact, making your own initial inspection could help you pinpoint some problems. Here’s what you need to watch out for.

Most old houses were designed and constructed before many safety regulations even became law. That means your piping may still be made from older materials like lead, which was heavily used for piping many years ago. The problem is, lead pipes are no longer considered safe to use since they tend to contaminate the drinking water. Other materials that are no longer in use include galvanized steel pipes, which are prone to corrosion. Make sure to take a good look at your pipelines and the materials used for them. It might be time to replace them with newer and safer piping.

Over the years, the ground where your house stands can change its shape and shift. When that happens, the positioning and alignment of your pipes could be altered as well, which can result in bending or breaking. This is a common problem for older houses. Over the years, your pipes can form bellies or sags that lead to water accumulation. Your piping issue suddenly turners into a sanitation problem. It’s best to contact your local plumber in Canoga Park to perform a quick assessment and repair.

Sewer lines can be quite a pain to deal with, especially for older homes that have a defective sewer line. Imagine going home one time and smelling a nasty stench coming from your house. This might be because of a failed sewer line that’s probably been as old as your house. They share the same problem as old pipe material as they often fail modern safety and sanitation standards. If possible, have your sewer lines checked every few years or so just to see if it’s still holding up well. Otherwise, you risk having a ruptured sewer line that could soften the dirt around your house and threaten the integrity of your foundations.

Because of its age, older houses tend to gain more value over time as long as it’s maintained well. However, as years go by, maintenance can become more complicated as new problems pop up. This is probably because of older plumbing connections and fixtures. Your old faucets and sinks could be starting to deteriorate more rapidly than before. When this happens, it’s probably time to have them replaced or restored by a professional plumber.

Plumbing issues can become common in older houses because of the age of their plumbing system and the materials used in many of its components. Follow this plumbing checklist to see if your pipes and fixtures already need some overhauling.

CANDU Plumbing & Rooter offers an extensive range of plumbing fixtures and services to the San Fernando Valley community. Our team of plumbing experts can repair and fix everything from leaking pipes and faulty faucets to sewer repair or replacement. Contact us today to request a service! 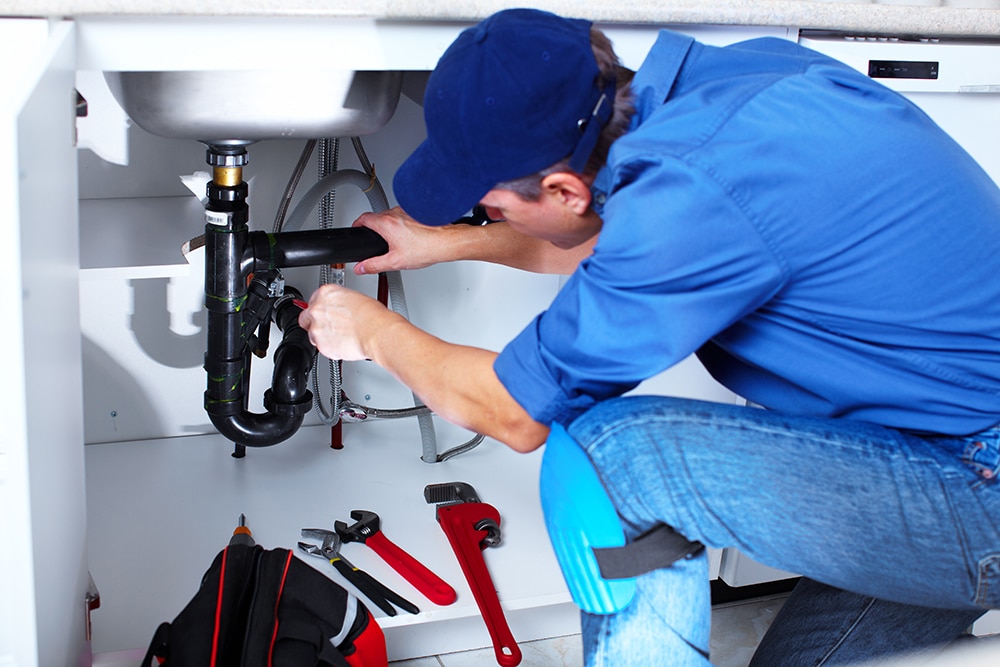